Companies need to be aware of areas where the Equal Employment Opportunity Commission is cracking down. As Business.com explains, the EEOC is “notorious” for initiating court action against employers, sometimes over more minor infractions. 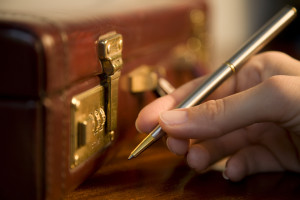 Employers should be aware of specific areas where EEOC is focusing its attention, and tracking litigation trends from the agency can help companies to keep abreast of the EEOC’s focus. Employees should also be aware of the steps EEOC is taking to provide them with important protections from a wide variety of discriminatory actions on the part of companies.

The fiscal year for EEOC ended on September 30 for 2014 to 2015, and data has already been published showing the primary areas in which EEOC focused its efforts in 2015. Taking a look at these trends shows not just what lawsuits EEOC chose to file on behalf of employers, but also paints a clear picture of some of the many ways in which employers are still falling short in failing to fulfill their obligation to create a non-discriminatory workplace.

The key areas where EEOC was forced to litigate to protect employees last year include: