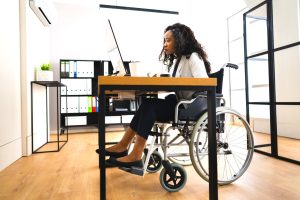 For job applicants with disabilities, knowing the basic foundations of your rights is important. The ability to clearly identify unfair treatment in the workplace is important, as is knowing what recourse may be available and who you can turn to for help.

The COVID-19 pandemic spurred many employers to adapt by allowing work-from-home arrangements. Now, with the risk of COVID having largely receded with the availability of vaccines, companies have been pressing staffers to return to in-person work. However, some workers have alleged the roll-out of these return-to-office plans has resulted in employment discrimination. 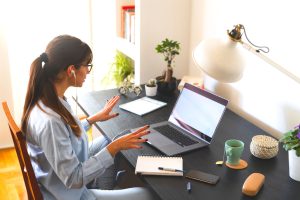 One such high-profile incident recently garnered a lot of headlines. Twitter Inc.’s controversial new CEO Elon Musk as reportedly notified employees (those remaining following a mass layoff) that they should steel themselves to return to in-person work – and long hours at highly intensive paces.

In response, a new class action employment lawsuit alleges this push is discriminatory against employees with disabilities. A former engineer who kickstarted the case says he was fired shortly after informing his boss of his desire to continue working from home because he’s immunocompromised (a cancer survivor) and more vulnerable to contagious illness.

Musk’s demand for in-office work wasn’t a complete shock; He’d made his plans known shortly after buying the tech firm. Exceptions, he said, would be extremely rare.

The federal employment lawsuit asserts that work-from-home is a reasonable accommodation for disabled employees who can carry out essential job duties off-site. What’s more, demands for workers to put in long hours at an all-out pace is an unreasonable expectation for disabled workers. END_OF_DOCUMENT_TOKEN_TO_BE_REPLACED

Workplaces that fail to accommodate a worker’s injury or disability may be rightly sued for California employment discrimination. 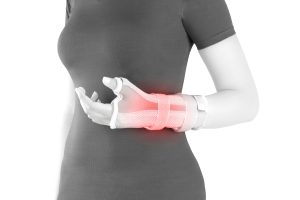 Employers have a responsibility to engage in a timely, good faith, interactive process to determine effective reasonable accommodations for employees who are disabled. When they do not, workers can take legal action against them by filing a California employment lawsuit.

That’s what happened in a recent case at a poultry farm in Merced County, Central California. END_OF_DOCUMENT_TOKEN_TO_BE_REPLACED 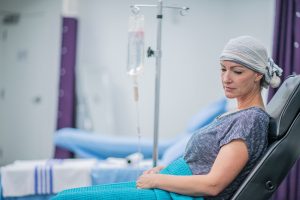 The employer is seeking to have the matter resolved via arbitration. END_OF_DOCUMENT_TOKEN_TO_BE_REPLACED 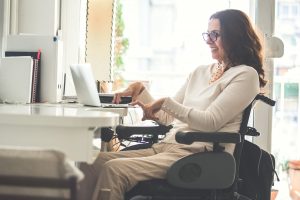 Some examples of reasonable accommodations may include: END_OF_DOCUMENT_TOKEN_TO_BE_REPLACED 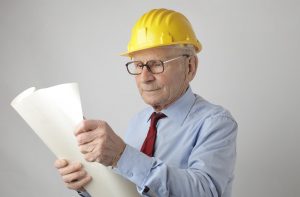 The case had been pending for two years, and council members, who had to approve the legal fees, insist the case has always been without merit, which is why they pushed the outside lawyers to prepare for trial rather than try to settle. Ultimately, though, they chose to settle with one claimant for $1 million and another for $1.5 million. END_OF_DOCUMENT_TOKEN_TO_BE_REPLACED

California taxpayers are on the hook for more than $2 million after supervisors at the state’s Employment Development Department failed to reasonably accommodate a worker with disabilities and then allegedly retaliated against her. 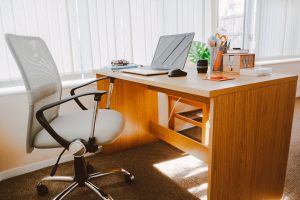 As our Los Angeles employment disability discrimination lawyers can explain, reasonable accommodations for disabled workers are required under the California Fair Employment and Housing Act. Employers with more than five workers must provide these accommodations for people to apply for and perform the essential functions of a job, unless doing so would cause the company undue hardship. A reasonable accommodation could be alternative duties, medical leave, altering work schedules, moving one’s work area or providing electrical or mechanical aids – or a special office chair.

It’s illegal in California for an employer to forego engaging in a good faith, timely and interactive process when it comes to reasonable accommodations. The whole point of the law, of course, is to remove the kinds of barriers that would prevent someone from performing a job they could otherwise do with some accommodations. END_OF_DOCUMENT_TOKEN_TO_BE_REPLACED

It may be long after the worst waves of the COVID-19 pandemic that some California workers will be left wondering whether their “long-haul” symptoms entitle them to any employment law protections. Our Los Angeles disability discrimination attorneys believe we’re going to see this as the basis for a growing number of California wrongful termination claims in the coming months. 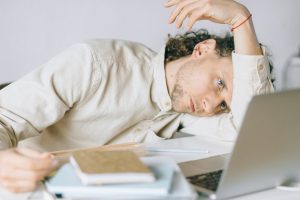 Case-in-point: Last month, a Central California hospital lab employee who is a long-haul COVID-19 sufferer sued her former employer for disability discrimination, retaliation violating medical leave laws and wrongful termination. According to the Fresno Bee, the worker first became sick with coronavirus in April of last year. Her doctor placed her on six weeks medical leave. She came back to work in June, but her symptoms persisted. Combined with her pre-existing conditions (diabetes, cardio-pulmonary disease and traumatic brain injury), she was unable to work for intermittent periods. Her doctor recommended periodic medical leave. However, she said when she asked her boss for the paperwork to file the request, she was reportedly told that “she better not.”

Over months, plaintiff was absent several times due to lingering viral effects. She claims though her absence was due to her medical condition, her employer disciplined and ultimately fired her for violation of the health center’s employee attendance policy.

If her allegations prove true (a spokesperson for the employer would not comment on pending litigation), it’s possible she’ll prevail. California statute grants employees up to three months (12 weeks) of leave in one year for serious medical ailments. Furthermore, it’s unlawful for employers to retaliate against workers for asking for or taking that leave.

As longtime L.A. wrongful termination lawyers, we’re concerned about a potential increase in cases like these. We’d caution employers against disciplining or especially firing workers as a first resort for simply exceeding medical leave – whether it’s for long-haul coronavirus symptoms or some other condition. It may be much more productive for all involved to simply have a conversation about how much more time off is needed.

In the Fresno case, the plaintiff is seeking not only her job back, but also lost wages, special damages and punitive damages.

END_OF_DOCUMENT_TOKEN_TO_BE_REPLACED

Both California and federal laws protect employees and prospective employees from discrimination on the basis of disability or perceived disability. This was at issue recently in a case before the U.S. Court of Appeals for the Third Circuit, where a prospective police officer’s job offer was rescinded after a mental fitness test in which he revealed his diagnosis of ADHD. 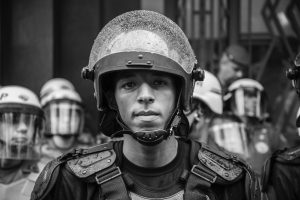 As the court noted in its precedential decision in Gibbs v. City of Pittsburg, government agencies have the right to ensure their police officers are mentally fit. However, they are not allowed to use psychological testing as a cover for disability discrimination.

Our Los Angeles disability discrimination lawyers can explain that California has some of the best employment law protections for workers with disabilities, actual or perceived. Employers are required to evaluate job applicants regardless of their actual or perceived disabilities. They can require medical or psychological exams – but only if they routinely apply them for all prospective hires.

Police departments do routinely test officer candidates for both physical and mental fitness. The Bureau of Justice Statistics estimates that between 72 percent and 98 percent of police agencies require psychological evaluations of police officer candidates, and many states have statutory and regulatory requirements for psychological testing of public safety job applicants. But it’s imperative that they follow the letter of the law when doing so. END_OF_DOCUMENT_TOKEN_TO_BE_REPLACED

Employers would be wise to carefully comb through their online job solicitations to ensure they are accessible to those who are visually impaired or blind. This is true even if you aren’t primarily operating in California. Failure to do so could result in significant financial damages, as well as loss of customers and a stain on their reputation. This was underscored recently in a California disability employment lawsuit, Thurston v. Fairfield Collectibles of Georgia, LLC, filed by a California resident against a Georgia company. 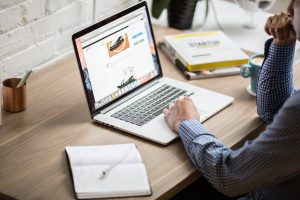 According to court records, plaintiff was blind and a resident of California. She sued the business for not providing her with full and equal access to its website, which she claimed was in violation of the state’s disability discrimination law. Specifically, she alleged a violation of the Unruh Civil Rights Act.

This does pertain specifically to employment law, but rather to the right to full and equal accommodations, advantages, facilities, privileges and services in all business establishments of any kind whatsoever. Discrimination on the basis of gender, race, color, religion, ancestry, national origin, disability, medical condition, genetic discrimination, marital status, sexual orientation, citizenship, primary language or immigration status. The UCRA further indicates that any violation outlined in the Americans with Disabilities Act (ADA) is also a violation of the UCRA. END_OF_DOCUMENT_TOKEN_TO_BE_REPLACED