Over the course of 2015, California lawmakers added more than a dozen new laws affecting the employer/employee relationship. Many of the new regulations officially take effect on January 1, 2016. Employers will be expected to follow new regulations from their effective date, so reviewing all new rules and requirements before the new year is important so companies have time to implement required changes. 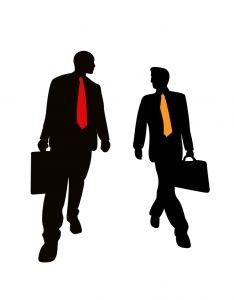 Employees get many new benefits and protections from the new labor laws passed over the course of 2015, but must be aware of what their new rights are so they can take action in case their employer fails to comply.

Some of the major changes to the employer/employee relationships which go into effect in 2016 include the following:

These are just a few of dozens of new rules and regulations. Employees who believe they were mistreated should consult with a legal professional to find out whether there is a law protecting them from their employer’s behavior.