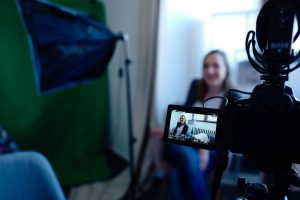 In the most recent lawsuits, plaintiffs allege Franco set up his educational institute as a means to pursue young women and sexually exploit them. Those who cooperated with him were reportedly led to believe that doing so would land them roles in his movies. Plaintiffs allege the defendant coerced them during a “master class on sex scenes” into participating in sexual activity that was gratuitous while denying them protections actors and actresses would typically have as professionals with nudity riders. (Such riders protect film professionals from coercion and exploitation.)

According to media reports, two plaintiffs will receive about half of the settlement, while other students of Franco’s and the National Women’s Law Center will receive the rest. There are also a number of non-economic terms to which Franco has reportedly agreed, though those terms are under seal. Franco continues to deny plaintiffs’ claims, though released a statement indicating the plaintiffs “have raised important issues (about) the mistreatment of women in Hollywood.”

Indeed, sexual harassment continues to be problematic in all industries.

A significant reason for underreporting is tied to fear of retaliation – a justified concern considering 71 percent of sexual harassment claims submitted to the EEOC in 2017 included allegations of retaliation. Other reasons include lack of the complaint processes or just simple embarrassment.

If you have been victimized by sexual harassment and/or retaliated against because of it, our dedicated San Bernardino employment attorneys can help.