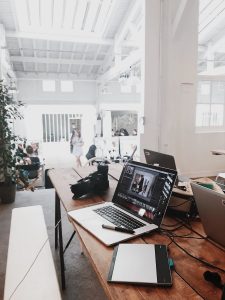 As our Los Angeles racial discrimination attorneys can explain, anti-SLAPP laws are intended to dismiss early on lawsuits without merit when they are filed against persons or organizations for the exercise of First Amendment rights (freedom of speech, the press, religion, peaceable assembly and to petition the government for redress of grievances). SLAPP stands for Strategic Lawsuit Against Public Participation. Anti-SLAPP laws were passed in response to a trend of lawsuits filed in retaliation to intimidate or silence critics and opponents who speak out publicly. In a lot of those cases, the underlying legal theories (tortious interference, defamation, etc.) were actually secondary to the true intent, which was to silence public opposition. END_OF_DOCUMENT_TOKEN_TO_BE_REPLACED