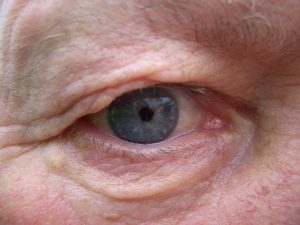 Plaintiff worked for the company and its subsidiaries in various positions from 1978 until she said she was forced to quit from job stress in 2014. About seven months before she left the company, plaintiff got a new boss, and things really changed for her at work. She alleged her new boss regularly threatened her job and put extremely intense pressure on her. Although the parent company was located in Washington, plaintiff worked at plants in Orange, San Dimas, and Glendora. Attorney for plaintiff suggested the settlement should be more than double what she was ultimately awarded, arguing that age discrimination was part of a bigger picture. He claimed an entire department at the company was driven out and replaced by younger, cheaper employees. Plaintiff said she was replaced by a 20-year-old after she left. END_OF_DOCUMENT_TOKEN_TO_BE_REPLACED

While California has a very broad economy, it is still very much an agricultural state that employs a lot of farm workers. According to a recent news article from the Lompoc Record, a new law designed to increase pesticide restrictions may actually have a major effect on employability of young farm workers.

Age discrimination by employers is a serious problem in the state of California and across the nation. As the population is aging and people are working much later in life, the problem will only get worse if things do not change. 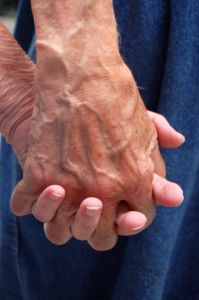 According to a recent news article from KRON 4, a former investigator with the San Francisco District Attorney’s Office is suing for age discrimination following her termination. Employee had been working for the prosecutor’s office since the summer of 1985. She claimed in her complaint she received numerous positive performance reviews and had been promoted five times before being fired. END_OF_DOCUMENT_TOKEN_TO_BE_REPLACED

According to a recent feature from the Los Angeles Daily News, seven former employees a McDonald’s restaurant located in the Northridge neighborhood of Los Angeles are suing the company for age discrimination in relation to their employment. 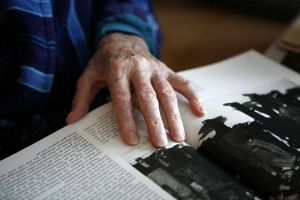 The plaintiffs, six women and one man, alleged in their complaint they were all fired by McDonald’s because they were over the age of 40. Specifically, they are alleging counts of age discrimination, wrongful termination, and intentional infliction of emotional distress. The suit is filed in the Superior Court in Los Angeles, and plaintiffs have not specified an exact amount of damages.

Plaintiffs claim their troubles started while they were all working at the restaurant. They stated they were all hard working employees with no reason for disciplinary action including termination. They further claim they were all fired suddenly as part of scheme to replace them with younger workers. END_OF_DOCUMENT_TOKEN_TO_BE_REPLACED

Most employers are aware of the fact that legally, they can’t specifically recruit workers under the age of 30 or fire a worker simply because he or she hit the 55-year mark. But usually, age discrimination comes in much more subtle ways.

One such example is job advertisements that request applications from “recent graduates.” According to the Equal Employment Opportunity Commission, which has increasingly taken an aggressive stance on issues like this, here would be a situation where a seemingly neutral employment policy resulted in a disproportionate negative effect on older applicants.

It’s illegal to discriminate against someone on the basis of age, as well as gender, race, color, religion, national origin or disability.