A recent decision in U.S. District Court for the Western District of Kentucky has fortified the protections of 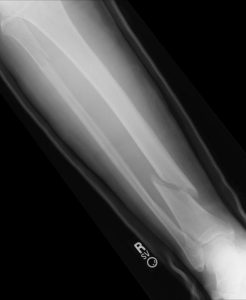 Family and Medical Leave Act, enforcing one of the core intentions of the act: that an employee should not have to work while on leave or be punished for not being able to work during that time. The case revolves around a government employee in Kentucky working in waste management. Almost immediately after receiving a promotion, plaintiff broke his leg in an accident unrelated to work and was not able to complete training for a commercial driver’s license necessary for the new job, according to a report from Workforce.

A collective bargaining agreement allowed plaintiff three months to obtain his CDL for the job. The company, however, counted the time plaintiff was out from work on FMLA leave toward those three months. When he did not complete his training in time, he was terminated, even though doing so would have been impossible with a broken leg. He sued the company for FMLA violation. END_OF_DOCUMENT_TOKEN_TO_BE_REPLACED 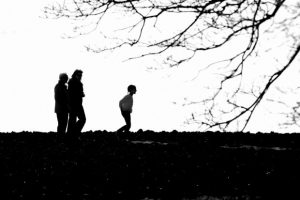