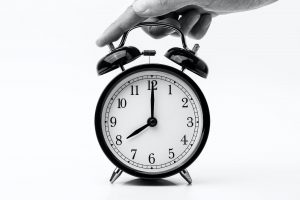 Of course, it’s the position of our Los Angeles sexual harassment attorneys that no worker should feel unsafe coming to work for fear of sexual harassment – whether that workplace is in a nightclub, restaurant, office, airplane, tomato field or art museum. END_OF_DOCUMENT_TOKEN_TO_BE_REPLACED

As of this month, all state departments in California are required to track all claims of sexual harassment. Now, they will be able to do so using a single streamlined system managed by the California Department of Human Resources. 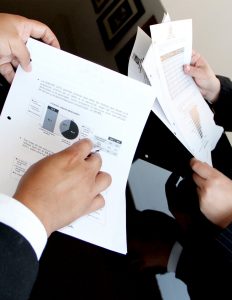 The system was proposed by Gov. Jerry Brown in 2018 following an investigation by The Sacramento Bee revealing the state spent $25 million over the course of three years to settle sexual harassment lawsuits against state employees. In many cases, offenders kept their jobs, despite repeated complaints and even as victims were forced to resign and be subject to no rehire clauses if they settled their civil cases. (No rehire clauses are now outlawed thanks to the passage of AB 749 last fall.)

The data tracker went live on Jan. 1, 2020 and cost $1.5 million to launch. Before this, the state had no uniform way of tracking allegations of sexual harassment across its 150+ departments. END_OF_DOCUMENT_TOKEN_TO_BE_REPLACED