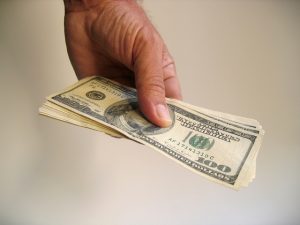 Previously, the state’s Law Against Discrimination only allowed those seeking damages to collect back pay for two years. The new legislation raises that number to six years. As our employment attorneys can explain, this not only is a huge step to rectifying wage disparities for women, but also acts as a heavy deterrent for companies, ideally forcing them to evaluate their decisions on pay before they become an issue. The new legislation also establishes that employers must pay equally for “substantially similar work,” not just simply the same title, similar to the California Equal Pay Act. END_OF_DOCUMENT_TOKEN_TO_BE_REPLACED 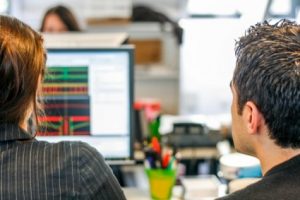 The lawsuit asserts that female workers in both the city’s district attorneys’ office and city attorney’s office were paid less than their male peers who worked the same jobs. In the city attorney’s office, men who worked in both non-supervisor and supervisory roles earned on average between $21,000 and nearly $23,000 more than their female counterparts. Meanwhile, in plaintiff’s district attorney’s office, men who worked in both non-supervisory and supervisory roles made between $8,000 and $11,200 more than the women who worked the very same jobs in the same office. They also generally are not given the same job titles as the men in their offices – even when they are largely performing the same work.  END_OF_DOCUMENT_TOKEN_TO_BE_REPLACED