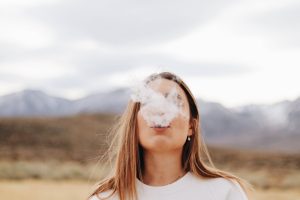 It used to be that courts largely rejected California wrongful termination lawsuits relating to medical marijuana use by employees. But then two years ago, a state court in Rhode Island ruled that a manufacturing company was not allowed to refuse hiring of a paid intern who used medical marijuana in accordance with state law just because she would test positive for the drug.

There are 13 states with explicit anti-discrimination protection provisions for medical marijuana patients, though California isn’t among them. The California Supreme Court ruled in the 2008 case of Ross v. Raging Wire Telecommunications that employers aren’t required to accommodate medical marijuana use, regardless of whether state law expressly allows it. However, numerous state and federal courts have reached different conclusions in recent years.

Among the rulings made nationally in favor of employees with state-issued medical marijuana cards recently:

As our Los Angeles employment attorneys can explain, often it comes down to the nature of one’s job. Where a person works – and the nature of the job – is critical when deciding whether to drug test workers in the first place. Safety is a legitimate concern for employers, but employee rights to obtain safe, legal medicine can’t be overlooked either.