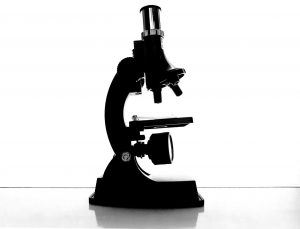 The San Francisco Business Times examined the future of California’s STEM job market by analyzing a series of statistics. In May 2015, the California Employment Development Department reported that there were twice as many online job postings for STEM jobs as the number of unemployed STEM workers. This current scenario is likely to be exacerbated in the coming years by a series of factors. First, California is projected to add about 200,000 STEM jobs over the next five years, according to the Bureau of Labor Statistics and reports issued by the State of California. Next, many STEM employees will soon age out of the job market. Over half of California’s STEM employees face retirement in the next five to ten years. Finally, STEM jobs require advanced degrees that greatly narrow the field of suitable applicants. For reference: 33% of the working population in California holds college degrees, but 75% of STEM jobs will require a bachelor’s degree or higher. END_OF_DOCUMENT_TOKEN_TO_BE_REPLACED

By now, most everyone is familiar with Uber.  The company makes a smart phone app that you can download and use when you need a ride.  When the company first started, it was primarily a black car service.  The company got limo drivers to sign up for the service and agree to pick up customers for rides during the time they were not working on their regular jobs.

While this was initially good for black car drivers, it essentially put black car companies out of business, because everyone just gets an Uber ride now instead of calling for a traditional black car service.  Then the taxi drivers became upset that someone with no special insurance, and no background check, and no hack license could pick up fares and steal their business.  As a result, you can now call a cab on Uber.  END_OF_DOCUMENT_TOKEN_TO_BE_REPLACED

By now everyone is aware that the City of Los Angeles has raised the local minimum to $15 dollars an hour.  This was seen as a major victim for the city’s large number of working poor, and is one of the most progressive increases in the nation.  However, according to a recent news feature from the Los Angeles Times, union members who work are large hotels are one group that will not be seeing a nearly 70 percent raise in their monthly wages. 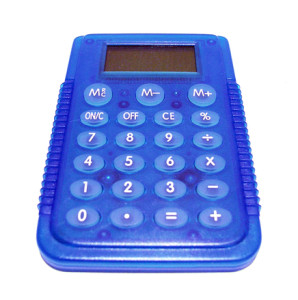 The reason for this is because they are members of a union and the job has been officially unionized because enough employees signed onto the union to allow the organization to have exclusive bargaining rights with respect to negotiations between the union and employer. END_OF_DOCUMENT_TOKEN_TO_BE_REPLACED 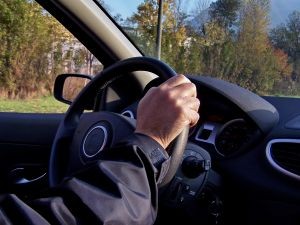 Now, Reuters reports the company has agreed to expand certain worker protections and it’s paying $12.25 million to the drivers who are party to the lawsuit. However, it has not agreed to label the drivers employees. For the business, this eliminates a significant threat to its business model, but it could still leave drivers in a vulnerable place.  END_OF_DOCUMENT_TOKEN_TO_BE_REPLACED