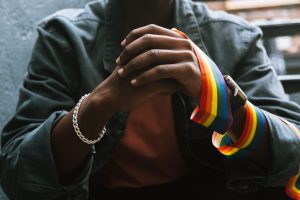 The survey culled information from nearly 1,000 LGBT workers, looking at employment discrimination in the last year, last five years, and over the course of their lives. END_OF_DOCUMENT_TOKEN_TO_BE_REPLACED 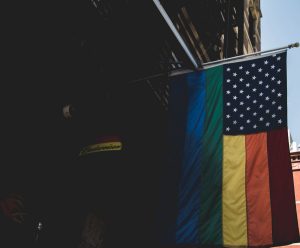 The U.S. Equal Employment Opportunity Commission still continues to insist (as it was prior to Trump’s election) that LGBT discrimination in employment was a form of gender discrimination under Title VII. That stance has been resisted by the Department of Justice under Trump, though several courts have sided with the EEOC on this. Nonetheless, the transgender military policy formally went into effect this month. END_OF_DOCUMENT_TOKEN_TO_BE_REPLACED