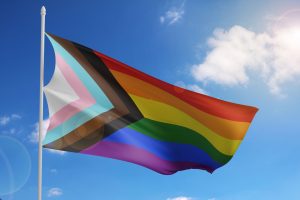 As it stands, nearly half of LGBT workers have experienced some form of unfair treatment at work at some point in their lives, according to a study by the Williams Institute at UCLA School of Law. END_OF_DOCUMENT_TOKEN_TO_BE_REPLACED