In Pico Rivera, a working-class, Latino suburb of Los Angeles, Wal-Mart is the second-largest employer for the region. More than 500 families rely on the big box chain for their income and the company accounts for 10 percent of the city’s tax revenue. There are also a number of workers fighting for better working conditions, including a living wage, regular hours and the absence of pregnancy discrimination. 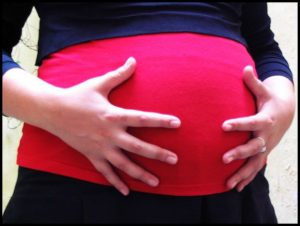 Here, as a recent UPI article explained, some have paid a hefty price for their activism, including being fired or laid off. They are relying on donations for food and clothing. Still, a number showed up at the shareholder’s meeting this year, petition in hand requesting reinstatement from executives.

Although some are dismissive of Wal-Mart and its practices, we should consider that it is in fact the biggest company and the largest private employer in the world. In the U.S., it employs 1.4 million people and it operates in 27 other countries on five continents. The only other employers that are bigger than Wal-Mart: The U.S. Department of Defense and the Chinese Army. END_OF_DOCUMENT_TOKEN_TO_BE_REPLACED