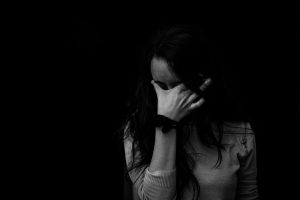 Why would this matter for someone with breast cancer?

Because the employer in this case was a religious entity. The 2012 U.S. Supreme Court held in Hosanna-Tabor Evangelical Lutheran Church & School v. E.E.O.C. that per the free exercise clause of the First Amendment, the government is prohibited from interfering with a religious group’s decision to interfere with the firing of one of its religious leaders (ministers). That means clergy generally can’t file an employment discrimination lawsuit that would otherwise be actionable.

But was the 5th grade teacher with breast cancer a “minister”? The trial court said yes, granting summary judgment to the defense. The U.S. Court of Appeals for the 9th Circuit reversed. As Orange County cancer discrimination lawyers can explain in more depth as it might relate to your case, the SCOTUS in Hosanna-Tabor outlined a set of four factors to determine whether ministerial exception applies:

Just one factor alone isn’t enough to draw a conclusion, the court held.

Here, a fifth grade teacher who taught a half hour of religious studies daily did not qualify as a “minister.” The appellate court reversed and remanded, allowing the teacher to go on with her cancer discrimination claim. In siding with plaintiff, the 9th Circuit held the ministerial exception doesn’t give religious employers the right to disregard anti-discrimination laws for employees who don’t serve leadership roles in the faith.