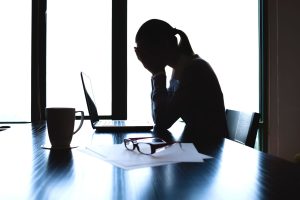 END_OF_DOCUMENT_TOKEN_TO_BE_REPLACED

A finding of California employer retaliation has resulted in a $150 million verdict against an insurance company accused of firing a former executive for the firm as he prepared to testify in a discrimination case against them. It’s believed to be the largest verdict in Los Angeles County and the third-largest of its kind in the state. 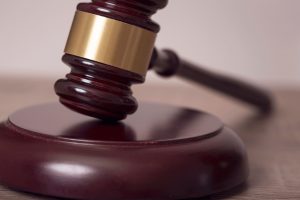 According to Reuters, the employment lawsuit was filed in 2017, with plaintiff alleging he was scapegoated amid allegations of gender pay disparities at the company.  He’d been employed by the firm nearly four decades, but was abruptly terminated just prior to a class action settlement, stemming from a lawsuit filed by female attorneys at the firm alleging a major gender discrimination gap in pay.

The former executive, who’d once served as the firm’s senior vice president, said the company had been concerned about what he might reveal about their gendered pay practices if he testified in that case. They reportedly blamed him for unlawful conduct and terminated him in an effort to discredit him. He alleged unlawful retaliation and wrongful termination in violation of California’s labor laws.

Lawyers for the defendant insurer insisted the plaintiff was fired because he:

Jurors no doubt eyed critically the fact that the firing came almost immediately after he was deposed in the gender discrimination lawsuit, providing testimony that supported the plaintiffs’ allegations that the insurer’s pay practices were discriminatory against attorneys who were female. He was expected to testify to the same at trial. The case was later settled for $4 million.

Cooperating and assisting in a legal proceeding regarding discrimination is protected activity. Firing or retaliating against an employee for engaging in such proceedings is illegal, considered to be wrongful termination and retaliation. END_OF_DOCUMENT_TOKEN_TO_BE_REPLACED

Employer retaliation in violation of federal law (punishing of an employee for engaging in legally protected activity) can take many forms – demotion, discipline, salary reduction, a job or shift reassignment. Sometimes it’s more subtle than that. And then other times, it’s a driveway full of oily pennies. 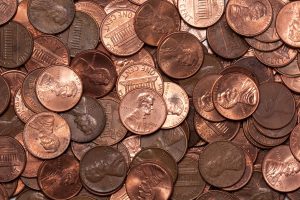 An employer in Georgia is facing a federal lawsuit for workplace retaliation for doing just that. The U.S. Department of Labor alleges the incident began with a former employee complaining to its offices about not receiving his final paycheck – an act that violates federal law.

The incident made headlines when the girlfriend of the former auto repair shop employee posted a video on her Instagram of the oil-slicked, coppery mess in their driveway. In total, there were 91,500 pennies dumped in the driveway, the employee’s final paycheck sitting on top, addressed with a handwritten expletive.

The DOL filed its federal lawsuit in U.S. District Court for the Northern District of Georgia, alleging the act was employer retaliation for a complaint the former employee made to federal authorities in January 2021 to report he hadn’t received his final paycheck for $915. His last day worked had been in November 2020. The pennies were dumped on the former employee’s driveway in March 2021. END_OF_DOCUMENT_TOKEN_TO_BE_REPLACED