Wage theft is a growing problem throughout the United States, and Southern California is no exception. Our Los Angeles employment lawyers are committed to helping clients recover damages when their employer fails to pay them fair wages under the law. 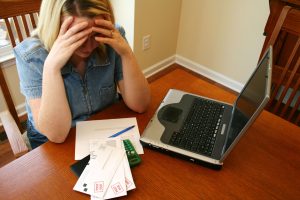 According to the Economic Policy Institute, more than $3 billion in wages was recovered for U.S. workers between 2017 and 2020. And those are only the cases we hear about and wherein recovery efforts were successful. Wage theft compounds the income disparity gap we are seeing broaden across the country. While the number of people with household weekly earnings below the poverty line rose to more than 65 million (a 28 percent increase just in 2020 alone), CEO pay rose by 20 percent that same year. Wage theft robs workers of their fairly earned pay.

Unfortunately, even when companies are ordered by the Division of Labor Standards and Enforcement to pay, many do not. For example, in San Diego County, the state agency has awarded millions of dollars to workers who were cheated out of fair wages over a period of a decade. But without adequate enforcement, only a fraction of those employers are actually compelled to pay anything. In the opinion of our Los Angeles employment lawyers, the law extends far too many loopholes, giving companies the ability to sidestep their legal responsibilities.

But this may not solely be the fault of the state’s labor division enforcement agency. Some opine that we need stronger anti-wage theft enforcement handed won by state lawmakers. While the Division of Labor Standards and Enforcement is required to hold a hearing within 120 days of a complaint of wage theft being filed, the actual wait in many cities closer to 1,000 days – or nearly 3 years.

For low-income families, this amounts to an extreme hardship. Consider this real-life scenario: END_OF_DOCUMENT_TOKEN_TO_BE_REPLACED

Los Angeles employment lawyers have been carefully watching developments in a California workplace retaliation lawsuit that raises new questions about the scope of protections afforded under federal labor laws. This could potentially endanger these protections – not only here in the Golden State, but across the country – if the National Labor Relations Board sides with the construction company employer in the dispute. 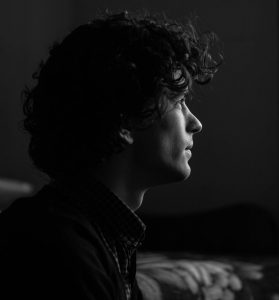 Many employment law attorneys and scholars agree that a core safety net in all labor statutes – state and federal – is the understanding that litigation is a protected activity. This principle forms the foundation of labor laws that prohibit employers from retaliating against employees for filing a lawsuit for things like unlawful discrimination or wage and hour violations.