California employers have a responsibility to do their best to ensure workplaces are safe, fair, and free of harassment. Failure to do so can result in employment litigation. 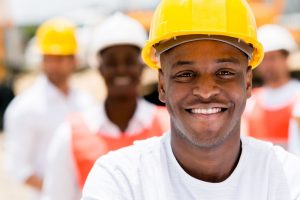 END_OF_DOCUMENT_TOKEN_TO_BE_REPLACED

Nondisclosure agreements, sometimes also referred to as confidentiality clauses, are written legal contracts between employers and employees, drafted with the purpose of laying out binding terms and conditions. These can include provisions like prohibitions on disclosing confidential and proprietary information. However, as our Los Angeles employment attorneys can explain, they are too often used in ways that many believe exploit the power imbalance between workers and employers. In some cases, employees have been compelled to sign away their right to pursue claims for wrongdoings like sexual harassment in the workplace. They may also include non-disparagement clauses that prohibit workers from speaking negatively about the company. Where NDAs are found to be overly-broad in scope, they may be deemed unenforceable. 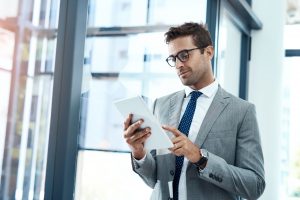 Recently, a California judge ruled that the confidentiality agreements required of Google’s employees were too broad – in violation of the state’s labor laws. The ultimate impact of that decision is more workers and ex-workers may find it easier to speak openly about these firms.

The Washington Post reports the case in question involved a Google employee who took the company to court, arguing the nondisclosure agreement the company asked him to sign blocked him from talking about his job to other potential employers. Effectively, he argued, this amounted to a non-compete clause. Such provisions are unlawful in California. A Superior Court judge sided with the employee on this point, though declined to make a decision on allegations these NDAs also prohibited whistleblowing and worker exchange of wage information – also illegal in California. END_OF_DOCUMENT_TOKEN_TO_BE_REPLACED 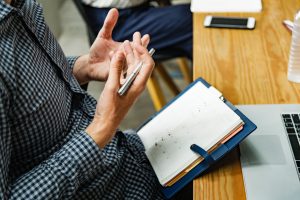 It’s the driving force for a pending bill that would prohibit “no rehire” clauses like this in employment discrimination settlement agreements. END_OF_DOCUMENT_TOKEN_TO_BE_REPLACED

Much has been written about the lack of gender diversity in Silicon Valley. The problem has even birthed a few California employment lawsuits, with varied results. Most notable among those was the case of Ellen Pao, a junior partner, against her former employer and powerhouse venture capital firm, Kleiner Perkins Caufield & Byers. Pao lost her her bid for compensation spring, after jurors found there was not enough evidence of gender discrimination.

Now in the latest legal action against a technology giant, Twitter is accused of gender discrimination by a former engineer. Tina Huang claims she was forced out of the firm because she is a woman. She has the testimony of a former colleague to help back her claims.

However, Twitter has come out swinging, alleging that former colleague of Huang’s likely violated an employment contract by helping his friend land a job at the venture capital firm where he’d begun working. The company plans to file a motion to dismiss, claiming the allegations have no basis in truth.  END_OF_DOCUMENT_TOKEN_TO_BE_REPLACED