The company alleges the state erroneously expanded the employment lawsuit recently when it filed an amended complaint that included not only current and former female employees, but temporary employees and contingent workers. Lawyers for the defense say they were never notified of the state’s investigation into these workers before litigation was filed. This, the attorneys say, was a violation of the company’s due process rights. END_OF_DOCUMENT_TOKEN_TO_BE_REPLACED 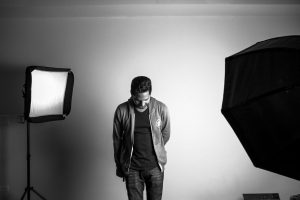 END_OF_DOCUMENT_TOKEN_TO_BE_REPLACED

Educational institutions that receive federal funding – including colleges and universities – are bound by federal mandate (specifically, Title IX) to both report incidents of sexual violence and to track patterns of sexual assault, sexual misconduct and other behaviors that may result in a hostile working or educational environment for women – which impacts not only their physical safety and mental/ emotional health, but frequently their financial status and career prospects. 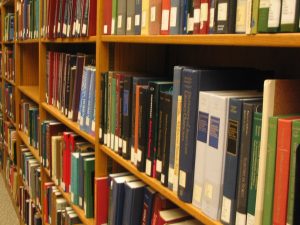 Yet our L.A. sexual harassment attorneys have women on campus victimized time and again – students, adjunct professors, graduate assistants, tenured professors, deans. Universities not only fail to protect them, but in some cases further victimize them with poor policy and failure to follow the law, spurring more than a few California Title IX lawsuits in recent years.

The process by which higher education institutions handle these claims has come under scrutiny as the Trump administration and the U.S. Education Department, headed by Betsy DeVos, has proposed a new set of official policy rules on sexual assault and harassment. As The New York Times reported, if the rules become law, the result will be:

Meanwhile, more of these claims are filed almost every day. END_OF_DOCUMENT_TOKEN_TO_BE_REPLACED 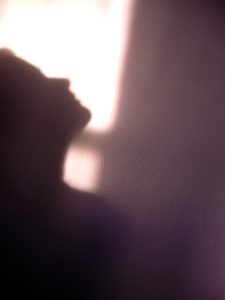 The accusations are part of the ongoing wave of the #MeToo movement, which has been crashing on the shores of American businesses over the past year. This was seen most notably with the story of Harvey Weinstein, Hollywood producer accused of a long-running pattern of sexual misconduct toward women who worked with him in the movie industry. In addition to several criminal charges filed against Weinstein, he finds himself at the bottom of a growing pile of lawsuits related to his alleged behavior. END_OF_DOCUMENT_TOKEN_TO_BE_REPLACED 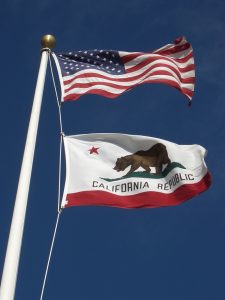 Before we can truly trust lawmakers to hold others accountable, they must show themselves to be trustworthy enough to hold themselves accountable. This is as true as ever in the wake of the #MeToo and Time’s Up movements. The past year has been eye opening in regards to the amount of sexual harassment that is taking place in work places across the country, including government offices. Roughly 150 women working for the state signed an open letter in October 2017 describing a culture of harassment and abuse in California politics. Three lawmakers in the state have stepped down due to accusations since then. Even more shocking are how many reports are being swept under the rug. That’s why we are seeing new policies cropping up all over the place.  END_OF_DOCUMENT_TOKEN_TO_BE_REPLACED 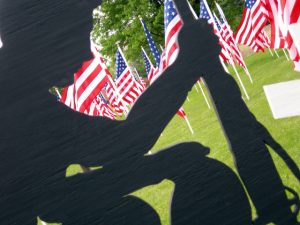 Rep. Annie Kuster (D-NH), ranking Democrat on the Veterans’s Affairs subcommittee on oversight and investigations, has called on the chairman of the subcommittee to hold a congressional oversight hearing on the matter. Her response came on the heels of findings being released by the Merit Systems Protection Board, an independent group that is housed within the executive branch whose mission is to protect the rights of government workers.  END_OF_DOCUMENT_TOKEN_TO_BE_REPLACED 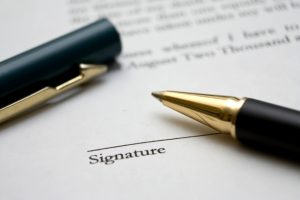 A former assistant of Weinstein has been sharing more about the NDAs as part of efforts to help curb workplace misconduct in the future, according to a report from Deadline. She told a UK parliamentary committee that employees were pressured into signing NDAs. She alleges vague threats made to her and others if they chose to speak out against alleged sexual violation committed by Weinstein. Part of why she agreed to sign the NDA, she said, was the inclusion of clauses that would keep Weinstein accountable for his actions in the future. However, she said that portion of the agreement was largely ignored. The assistant first broke her NDA last fall shortly after stories about Weinstein sparked conversations about whether non-disclosure agreements should be enforced against workers who suffered sexual harassment or exploitation. END_OF_DOCUMENT_TOKEN_TO_BE_REPLACED

While the #metoo movement is shining a spotlight on sexual harassment and the dark corners of Hollywood, 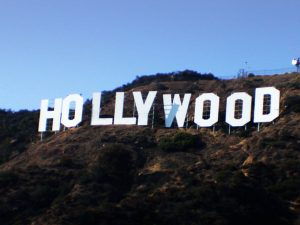 an increasing number of civil sexual assault cases are being filed, some against former supervisors, co-workers and the institutions that protected them when they owed a duty of care to the victim.

Here in California, one former agent is battling a civil lawsuit filed by a former client alleging sexual battery and sexual harassment. The agent has asked the Los Angeles Superior Court to stay the civil case until the statute of limitations expires on the criminal case, arguing that to proceed and participate in the civil case could result in self-incrimination leading to serious felony charges, according to The Hollywood Reporter.

Defendant (through his attorney) vehemently denied the allegations. Of the request to stay, his attorney explained the civil complaint read like criminal charges and  discovery requests made additional claims of criminal behavior, causing concern that testimony during the lawsuit could bring about formal charges.

This underscores the fact that many civil lawsuits may coincide with criminal charges, and while these are two totally separate processes operating independently of another (and sometimes with very different outcomes), there are times when one may have an impact on the other. A good employment law attorney will do everything possible to keep your case moving when that is in your best interests.

END_OF_DOCUMENT_TOKEN_TO_BE_REPLACED 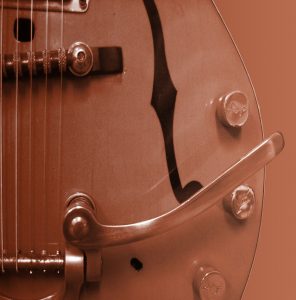 For months, Hollywood has been shaken by accusations of widespread harassment and sexual misconduct in the film industry. Those claims inspired people all over the country to come forward with their own stories. Now all eyes are shifting to the music industry, starting with Tennessee.

There, lawmakers have introduced a bill in hopes of closing up a loophole that has left contract workers vulnerable to harassment, according to NPR. Contract workers are left without the same protections employees receive. And since many entertainers and music professionals fall under this category, it has left the music industry particularly exposed.

HB 1984 defines an independent contractor and extends employee harassment protections, making it landmark for workers’ rights if it passes. “It is a discriminatory practice for an employer to harass an employee, an applicant, or a person providing services pursuant to a contract because of the employee’s, applicant’s, or person’s sex,” according to the bill. END_OF_DOCUMENT_TOKEN_TO_BE_REPLACED

After allegations of misconduct against Harvey Weinstein revealed a culture of widespread sexual harassment and assault, the film producer is finally facing concrete 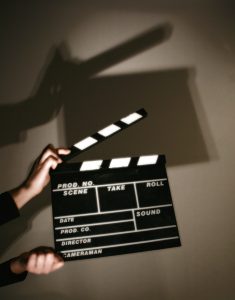 The lawsuit (The People of the State of New York v. The Weinstein Company LLC, et al) comes after months of mostly symbolic punishments against the producer. He was fired from Weinstein Co. and resigned from the board in October (while continuing to profit off his 23 percent share in the company) and is said to have received sex addiction rehabilitation treatment since then.