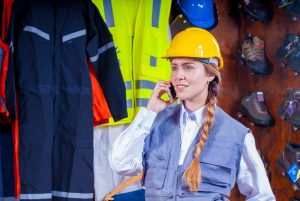 END_OF_DOCUMENT_TOKEN_TO_BE_REPLACED

A for-profit nursing home chain operating dozens of facilities in several states (including California) has agreed to pay $2 million and implement other corrective measures after being sued for disability discrimination. 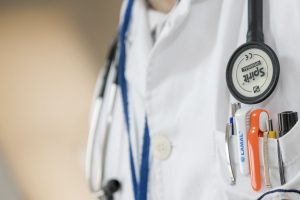 Local media report that at the heart of the case were strict hiring and leave policies that unfairly affected those suffering a disability. Like far too many employers, the company seemed to be under the impression that applicants and workers had to be 100 percent capable of performing every job function as-is (without accommodation or restriction), and that employees need not be extended further consideration if they had run out of FMLA and sick leave time. This is not true. 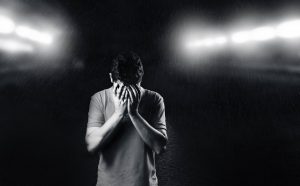 Invisible disability can impact both a person’s employment and financial future. END_OF_DOCUMENT_TOKEN_TO_BE_REPLACED

Age discrimination is prohibited by the federal Age Discrimination in Employment Act of 1967, which shields workers 40-and-older from suffering discrimination in any aspect of employment on the basis of older age. Disability discrimination violates the Americans With Disabilities Act, which protects workers from unfavorable treatment due to either a history of disability (i.e., cancer that is in remission or controlled) or a belief that one has a non-transitory physical or mental impairment (whether or not that belief is founded).

Recently, an oil drilling company in Oklahoma was served with a complaint from the Equal Employment Opportunity Commission (EEOC) alleging the company violating both the ADEA and the ADA. The company allegedly refused to hire applicants who were either over 40 or who had a history of filing claims for benefits under workers’ compensation insurance.

The EEOC alleges the company used the information gleaned from applications for employment in order to carry out the discrimination. The employment lawsuit also seeks compensation for a specific applicant who was required to undergo a post-offer medical examination. Based on the findings of that examination, the company withdrew its job offer. Both the act of compelling the exam and withdrawing the job offer on the basis of that exam were unlawful, the EEOC asserts.  END_OF_DOCUMENT_TOKEN_TO_BE_REPLACED

The Americans With Disabilities Act requires that workers or applicants not be discriminated against on the basis of a disability, so long as the worker is able to perform the essential functions of the job with reasonable modifications. This is not a blanket requirement that companies accept all workers with disabilities. The caveat that workers must be able to perform essential functions is crucial. 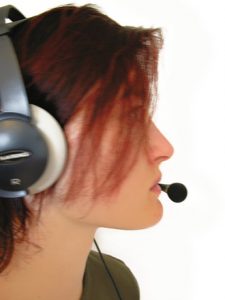 The U.S. Court of Appeals for the Sixth Circuit pointed out in a recent opinion, “The reality is there are some jobs that a person with disabilities are simply unable to perform.” That was deemed to be the case for plaintiff in this instance.

According to court records, plaintiff worked for a telecommunications firm in Tennessee at a call center, where her job as a customer service representative involved answering incoming calls and helping customers with billing and technical support problems. In order to answer those calls, plaintiff had to be physically present at her workstation and logged into the computer. She worked eight-hour shifts, and rotated every six months. During these shifts, customer service representatives had to remain at their work stations, except to use the restroom, to take a half-hour lunch and two pre-scheduled 15-minute breaks. There was no requirement for a per-day minimum, but most representatives generally took on 40 to 50 calls per shift.  END_OF_DOCUMENT_TOKEN_TO_BE_REPLACED

Title I of the Americans with Disabilities Act requires employers to give qualified persons with disabilities reasonable accommodation for work – unless doing so would create some type of undue hardship. Generally speaking, a reasonable accommodation is an alteration of the work environment or in the way things are usually done that enables someone with a disability to have employment opportunities that are equal. 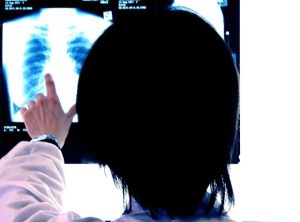 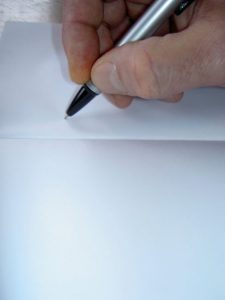 According to the lawsuit, EEOC v. Wal-Mart Stores, Inc., it was alleged the worker had previously been able to meet the expectations of the company with the help of the store’s long-standing practice of writing out his daily assignments for him. It had been key to allowing him to successfully perform his duties.  END_OF_DOCUMENT_TOKEN_TO_BE_REPLACED